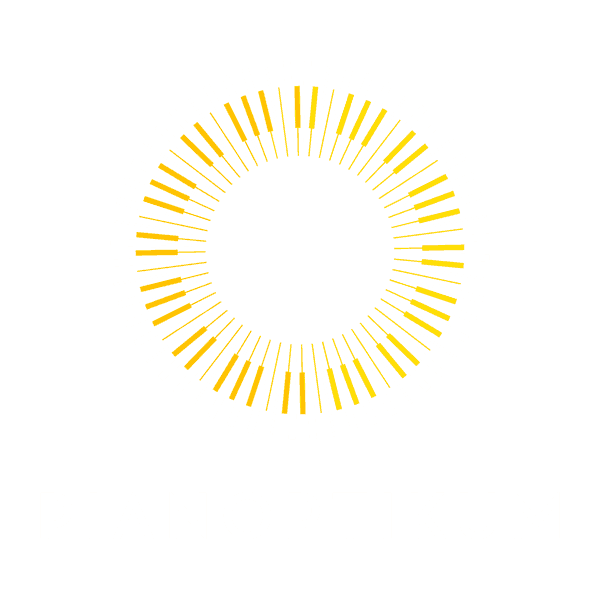 Third «Was uns am Herzen liegt» Charity Concert on October 21, 2017

On October 24, 2015 the second charity concert «Was uns am Herzen liegt» («what is dearest to us») took place in the Friedenskriche Ludwigsburg, Germany, with voluntary contributions of professional singers and musicians from Stuttgart, Germany. Dirk Schieborn acted as musical director. The concert was sold out with almost 1000 visitors. Over 20.000 EUR could be donated to the project “HOPPS” (oncological pediatric care for children at home) of the Olga Hospital in Stuttgart.

Due to the great resonance of this concert, we are planning the next charity concert on October 21, 2017 – again in the Friedenskirche in Ludwigsburg. Dirk Schieborn and René Letters (Drums) will be part of the core musical team.

Subscribe to my newsletter to receive info about all current news, upcoming concerts, and activities regarding Pianoptikum.

Love Of My Life

This message is only visible to admins:
Unable to display Facebook posts